I had received some requests for improvements to the standalone Action! editor. So I have decided to finally make it an integral part of the Action! project. Here's what has changed:

Feedback, especially regarding the documentation and editor are welcome! 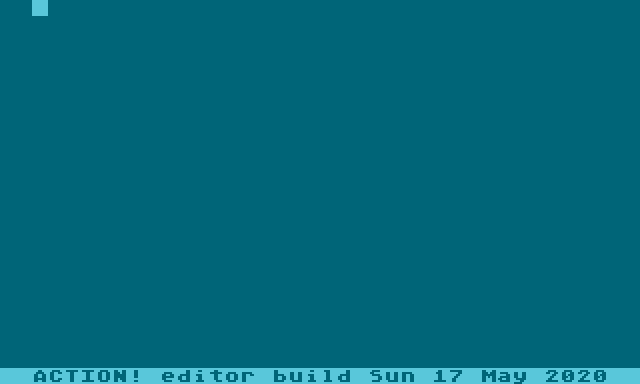 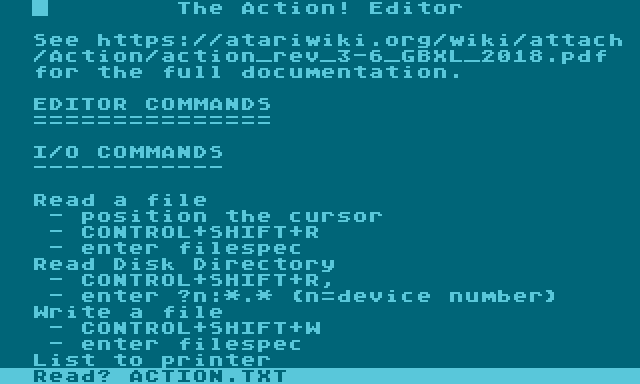