Previous versions of the program up to version 1.2 were released as shareware under the name Deluxe MJUZAKK Zerbastel Kit. The Deluxe Mjuzakk Zerbastel Kit for the Atari Falcon 030 computer is the software behind many Bodenständig 2000 smash hits like "Orko kann nicht mehr zaubern" or "Party ganze nacht". It features a CD-quality 16-bit sound! However, as there is seldom more than four megabytes of RAM in such a computer and almost 700 kilobytes are already eaten up by the operating system and the software itself, Bodenständig 2000 was often forced into using very short samples and repetitive lyrics. As the first “sound tracker” of its kind, Deluxe Mjuzakk Zerbastel Kit allowed what is today called a "bounce": rendering a WAVE file of the composition to disk. This was a major step for bringing tracker music to "real" sound carriers of that time (audio CDs), without the need for more equipment than the computer itself. This inspired and enabled the creation of "Maxi German Rave Blast Hits 3", the world’s first home computer folk album released by Rephlex Records in 1999. 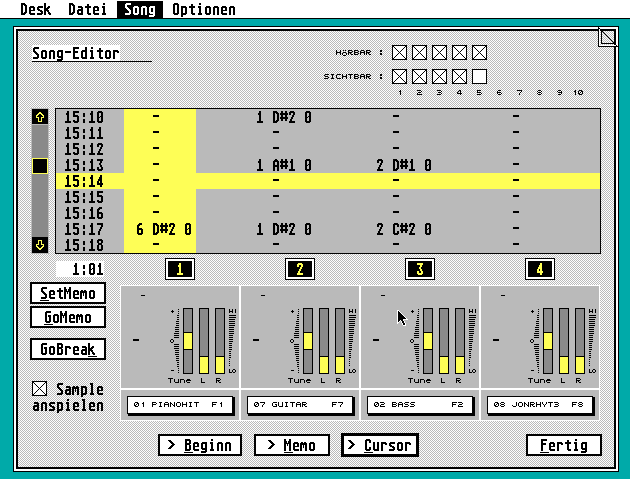 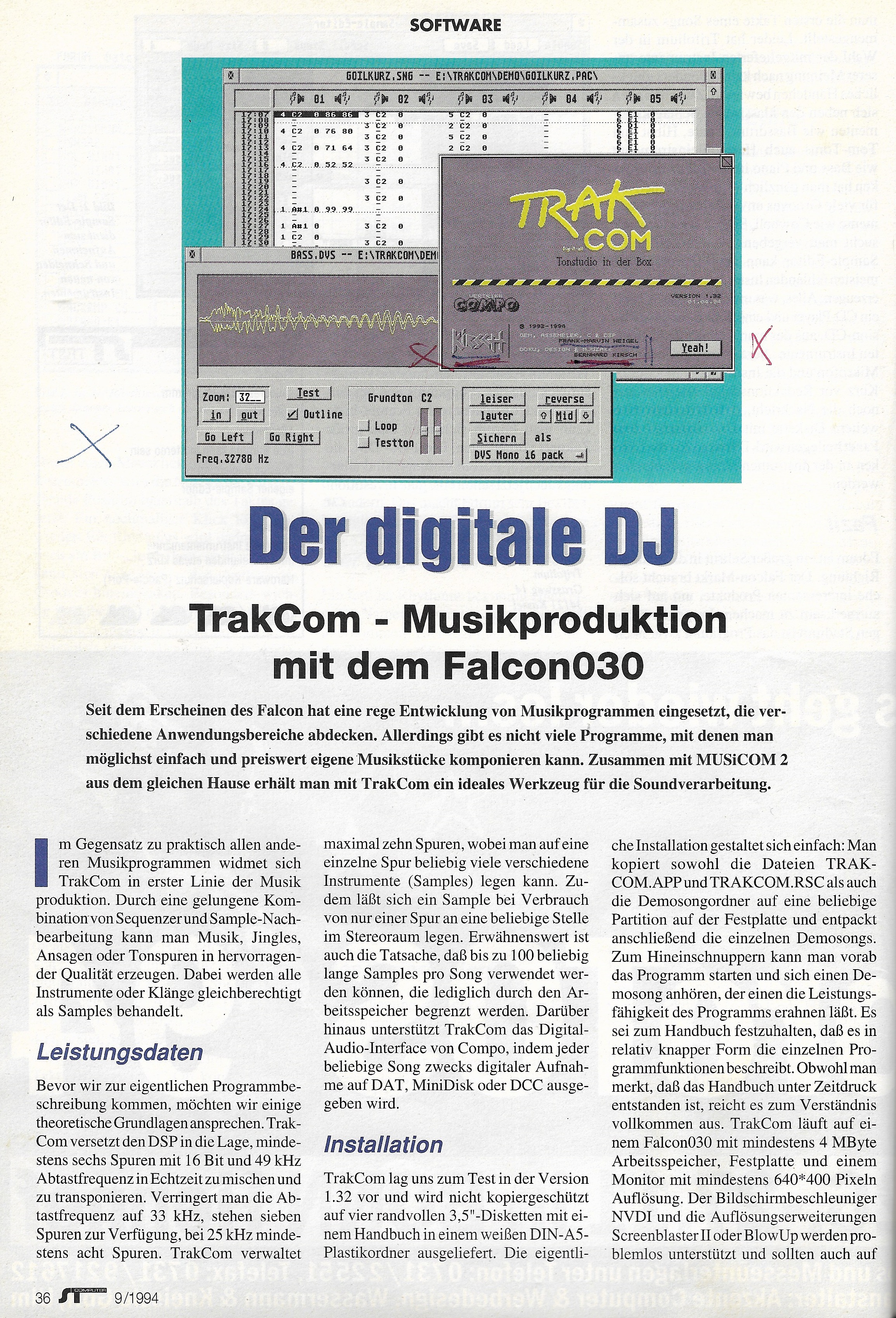 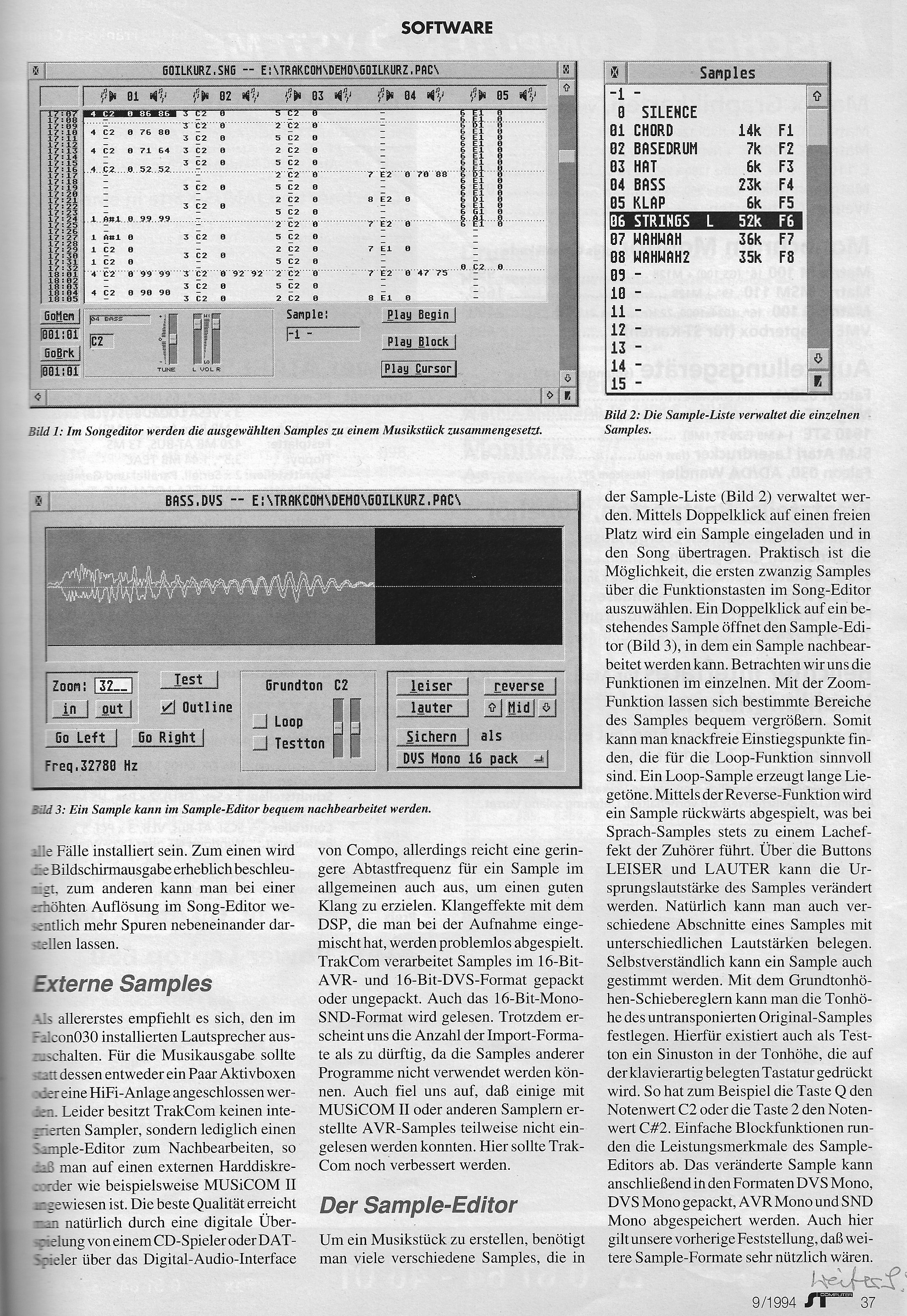 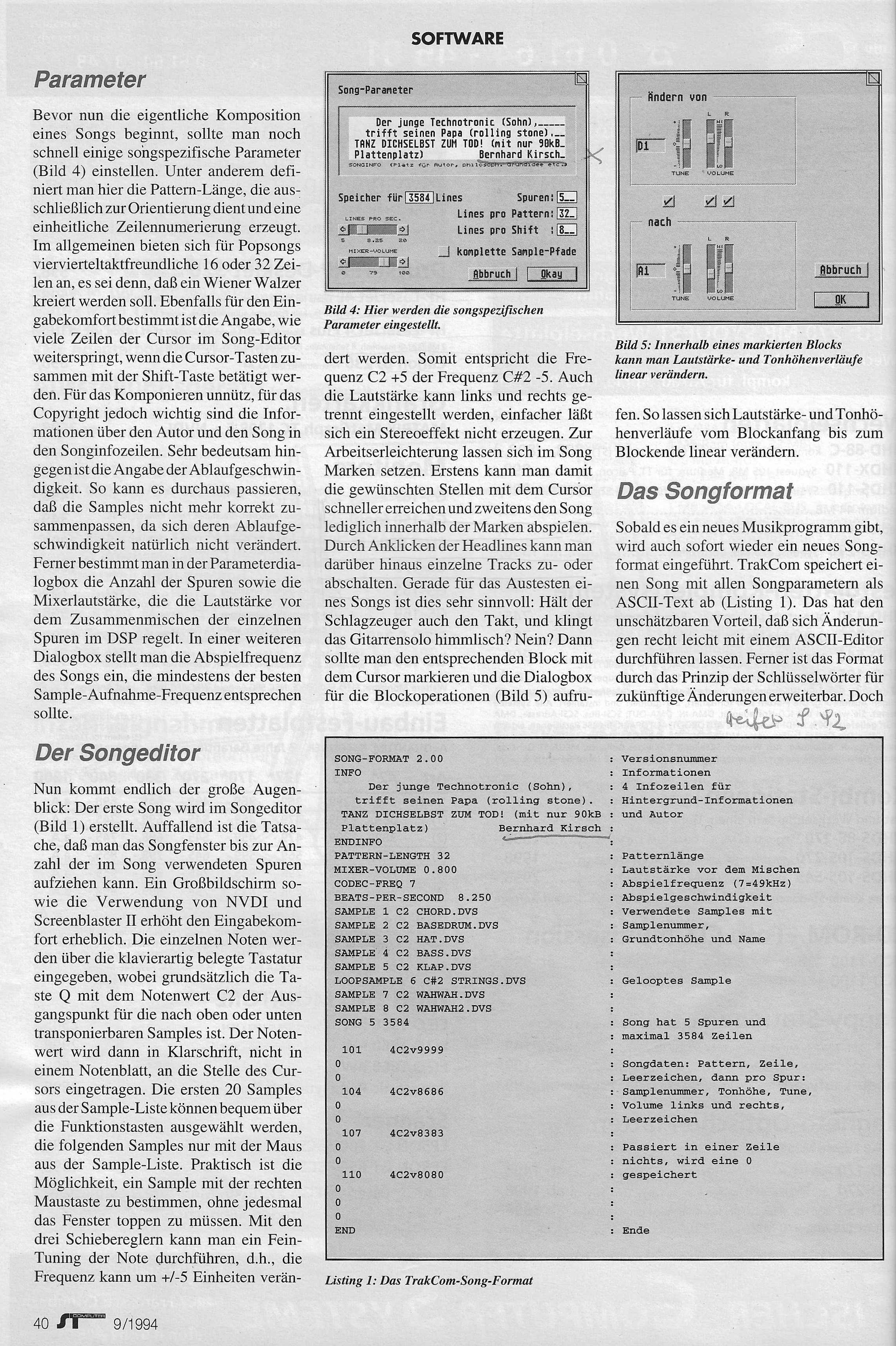 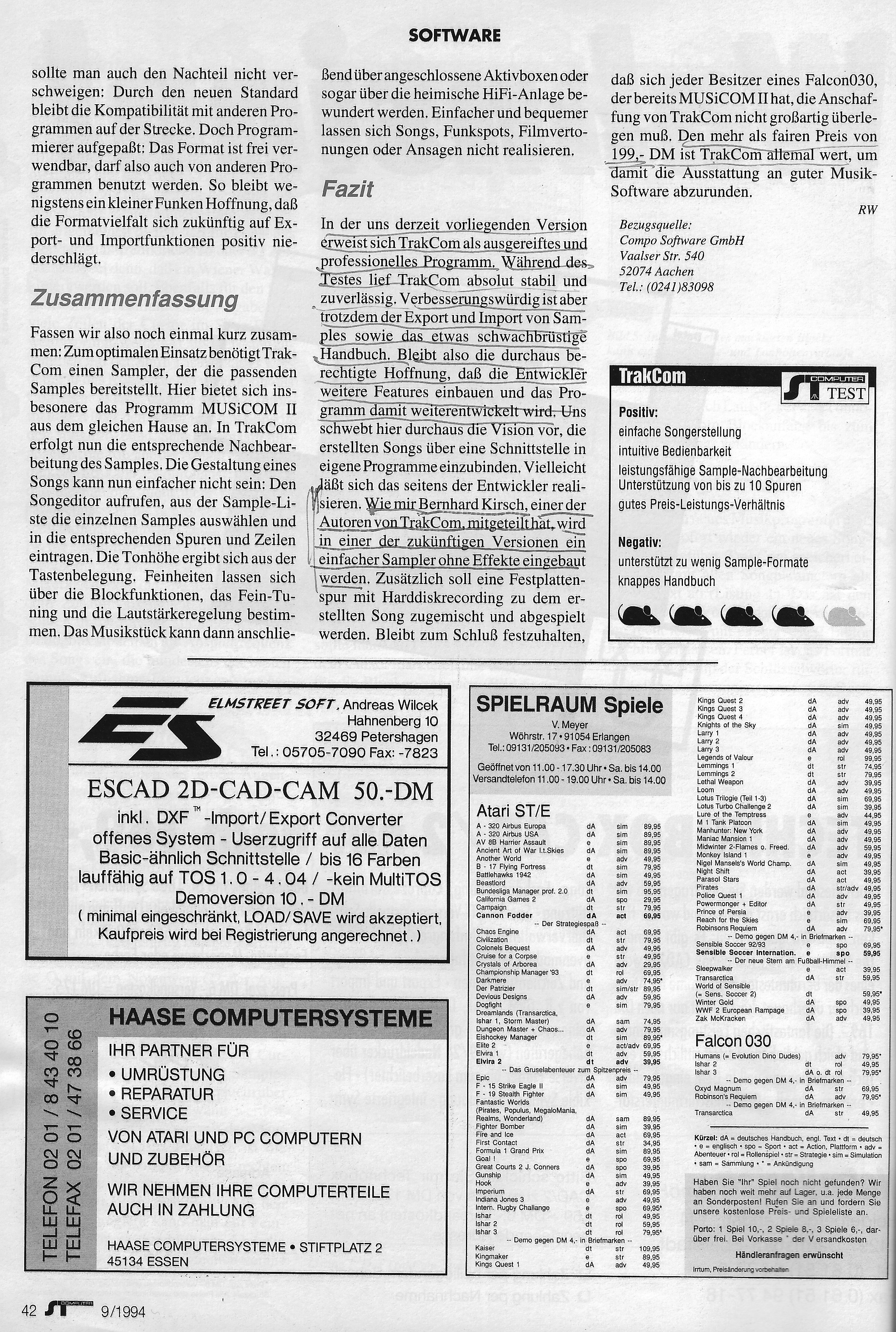