RGBA yielded the 1st place in the Atari Intro Competition at SillyVenture. Though the party version was way tooooo long, the youtube video of RGBA got 1000 views in only one week! And in two late-night coding sessions I have now re-synced the whole thing. The result is the final version which has 4 times faster transitions, less text and much a better pace. The new version including the sources are available on the Atari 8-bit tab. And the best thing for me after all was finding this one. A true Atari guy stunned by the unexpected demo ending. It really made my day :-) 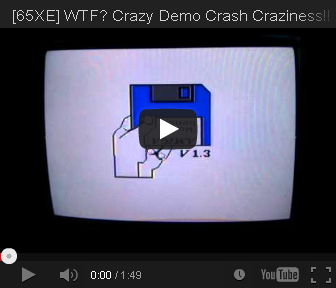 Once again I totally failed. Once I again I decided to enter a limited size competition because "with less space I'll be done earlier". With 10974 lines of final code, this became the largest project I've ever had so far - once again :-). All packed into 16k together with 2 girls, great music by 505 and a nice 70'ies Disco font by OOZ giving 7 minutes of effects. Fun fact: The original of the KickStart ending screen was coded 21 years ago to the day - back in 1991 on my Amiga 500 in my teenage room.

The download archive is available on the Atari 8-bit tab and contains a pre-configured Altirra emulator. I strongly recommend using real hardware and TV set or Altirra if that's not possible. I also created a youtube video, but as usual 30 FPS cannot give you the real feeling and smoothness. 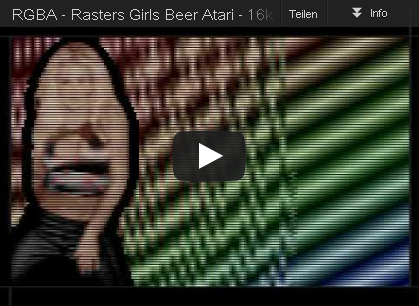 Fujiama was simply great again. I finally met 505 of Checkpoint in person, made some WUDSN customers like happy (hi 1ng), made some "prospects" new customers also (hi Norbert, I'm 'looking forward to the final Asteroids emulator) and got to know new coders (hi RA). Sascha created a great time lapse video. Click on the image below to watch it online. By the way, the small green point that doesn't move away from the keyboard all the time is me :-) 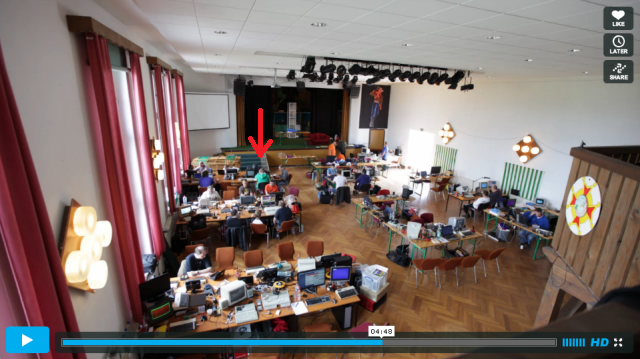 Radek - you are not forgotten

One year ago, Radek Štěrba, also known as R.A.S.T.E.R., left us forever. In a few days we all will be be at the Fujiama Party - and we all will remember you. This year in in all the years to come.

Why oh why am I so easy to distract. I hope the C64 people forgive me. Triggered by all the buzz about 35th anniversary of the Apple II , I had a look at the platform again and at the mails Nick Westgate wrote me quite a while back. The key issue was that there no such thing as defined executable format on the Apple II. Everything is strictly bound to the DOS and hence to the disk image. But when I realized the possibilities which arise from the idea of creating disk images directly as part of the IDE, I simply had to go and try it. Now WUDSN IDE supports the full develop, compile executable, build image, inspect image and run image required for Apple II. And I have written my first Apple II program to send greetings to the people who helped to make this work. 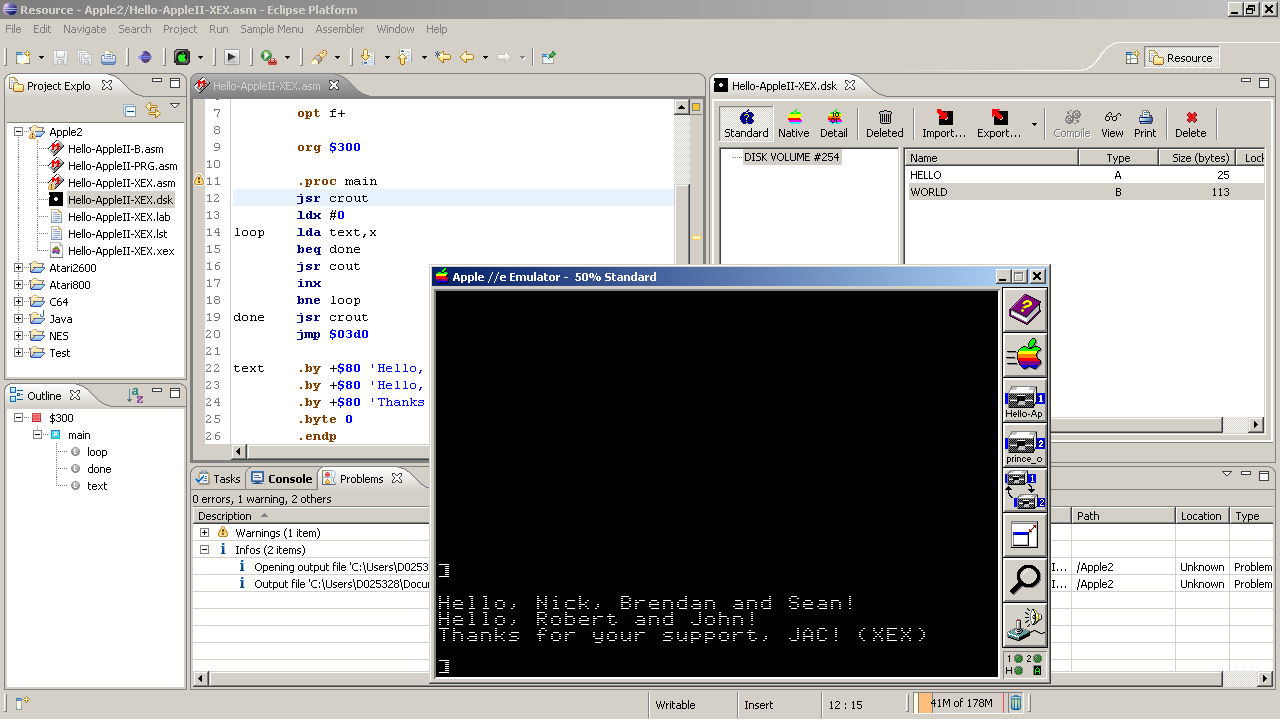