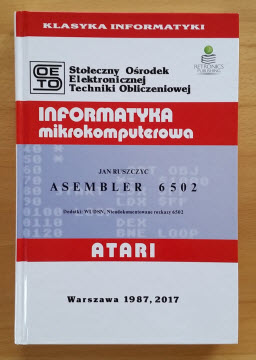 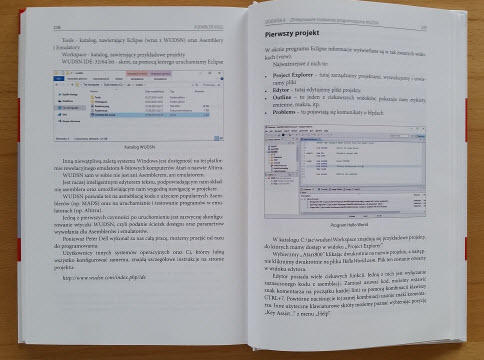 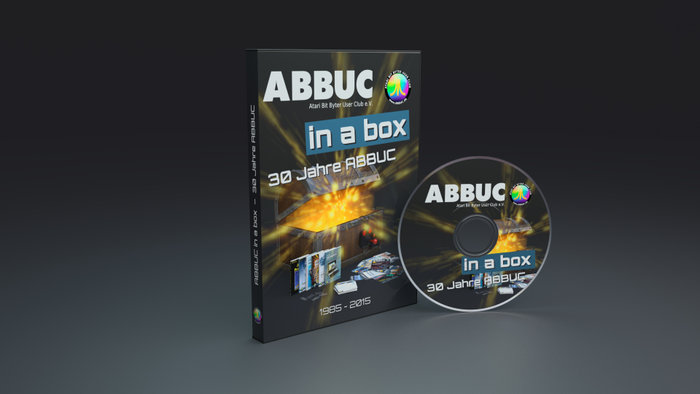 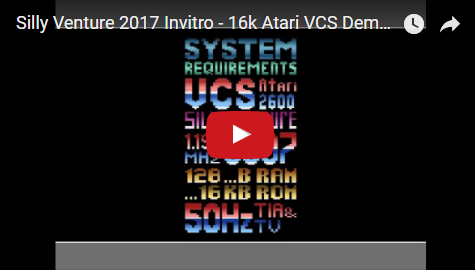 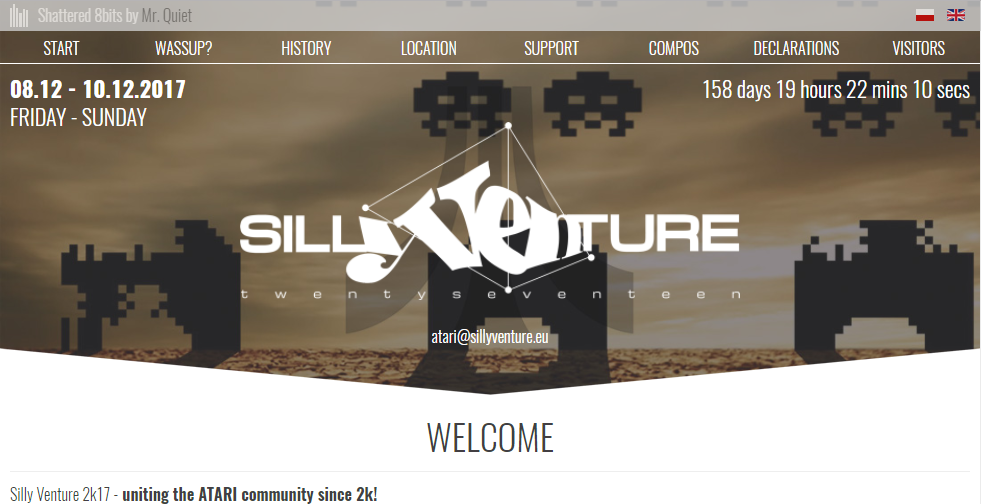 This year's Revision Party turned out to be the event of the years for the meeting VCS coders. Roughly 80% of the active VCS coders in the world were present. To give the right context: In absolute numbers we're talking about 5 people :-). And I had the once in a life time chance to meeting Nick Montfort, professor for digital media at the MIT one of the authors of Racing the Beam. That is the book that triggered my interest in coding on the VCS by making it seem easy, which it is not. We gathered all the Atari VCS guys and were photobombed by the usual Atari ST fanboys. Here's the result. 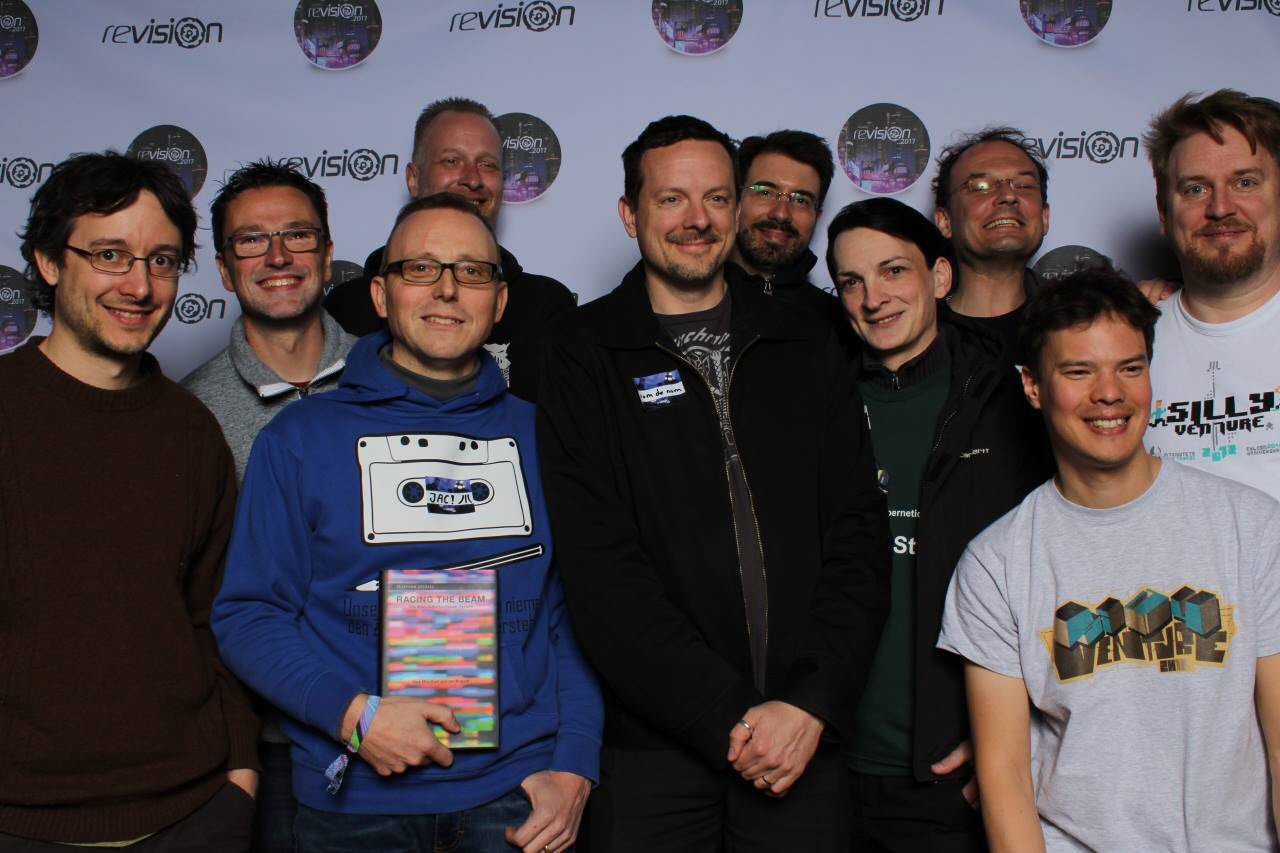 So now I have my copy of the booked signed by Nick. It's been great talking to you Nick, and to all you other crazy people there. I hope to see some of your again at Sillyventure. Keep on racing! 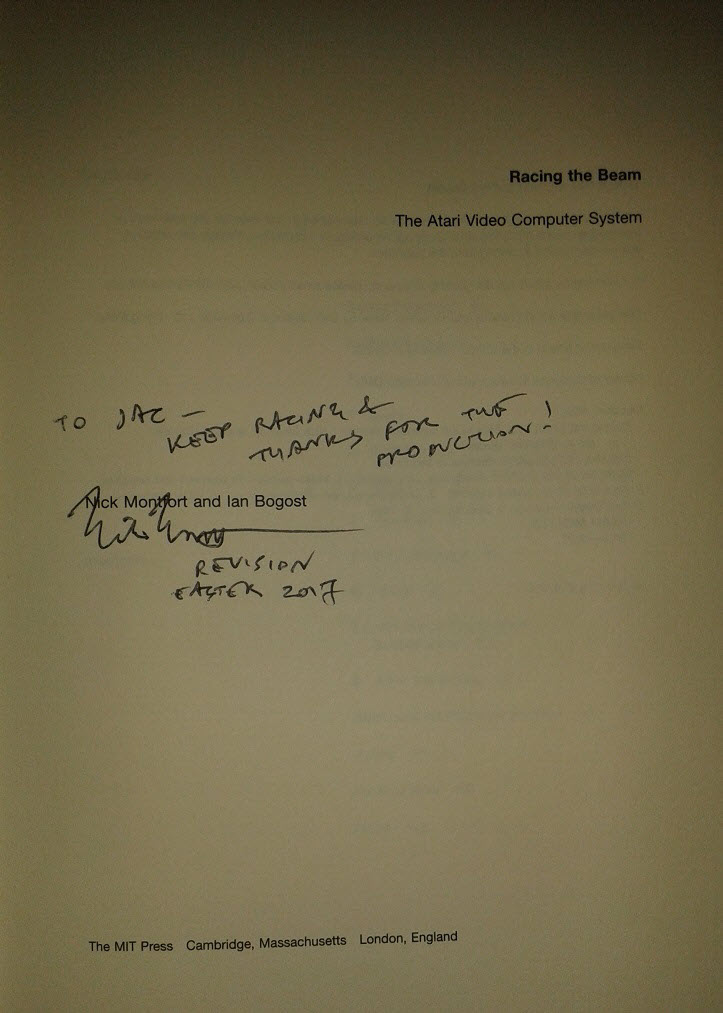 As a surprise, D-Fox approached me at Revision 2017 an had an Atari Mega ST for free from the former facility manager. As you can guess I didn't say no, even though am an 8-bit Atarian. I've spent quite some time taking it apart and giving it a proper cleaning. Here's how it looked in my bath tub. 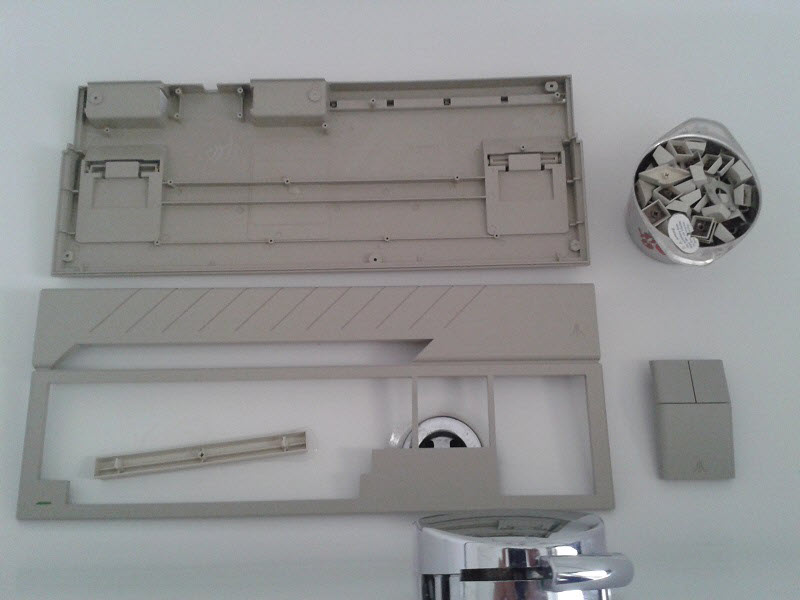 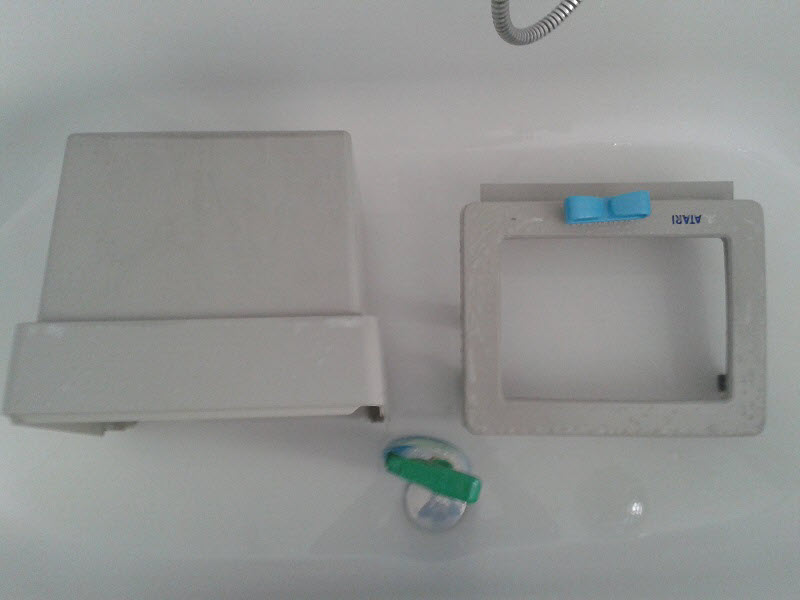 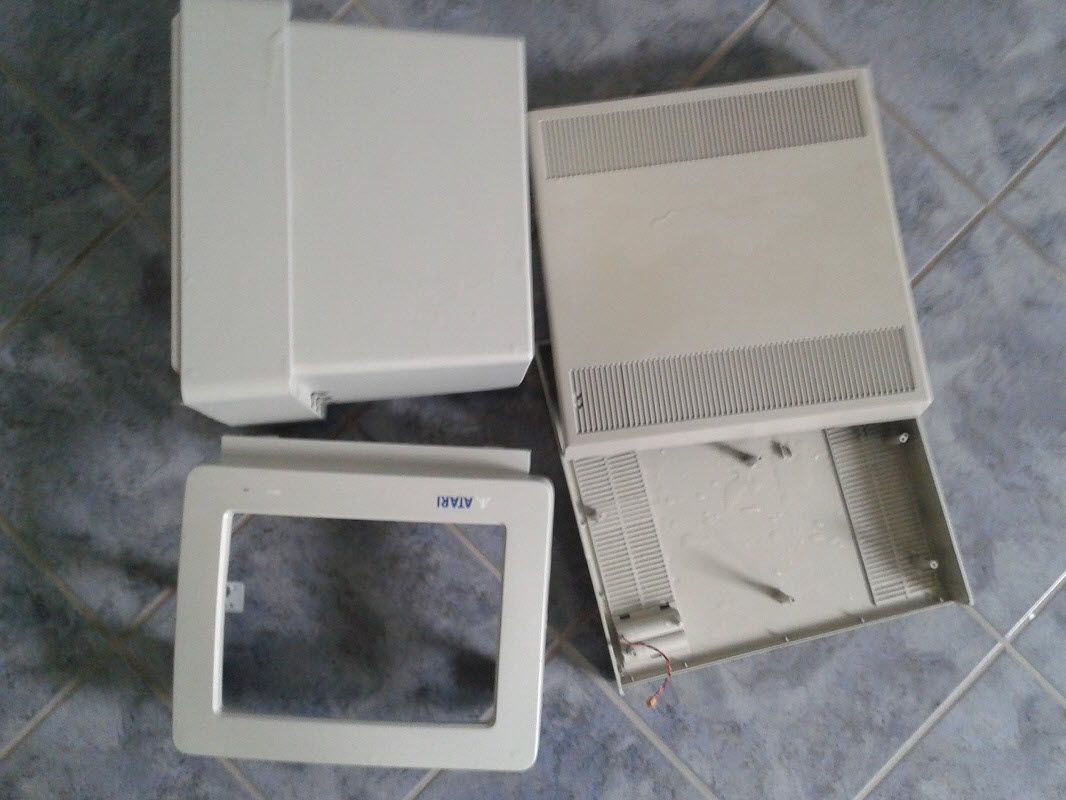 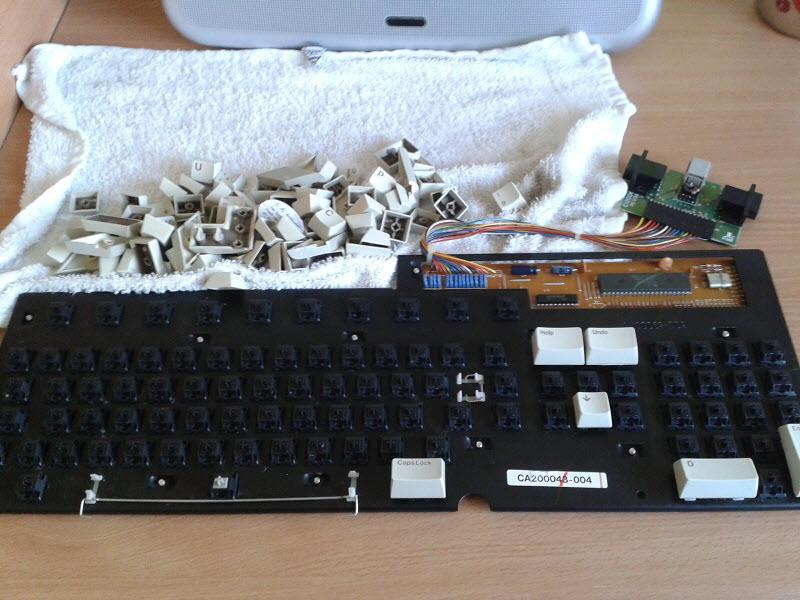 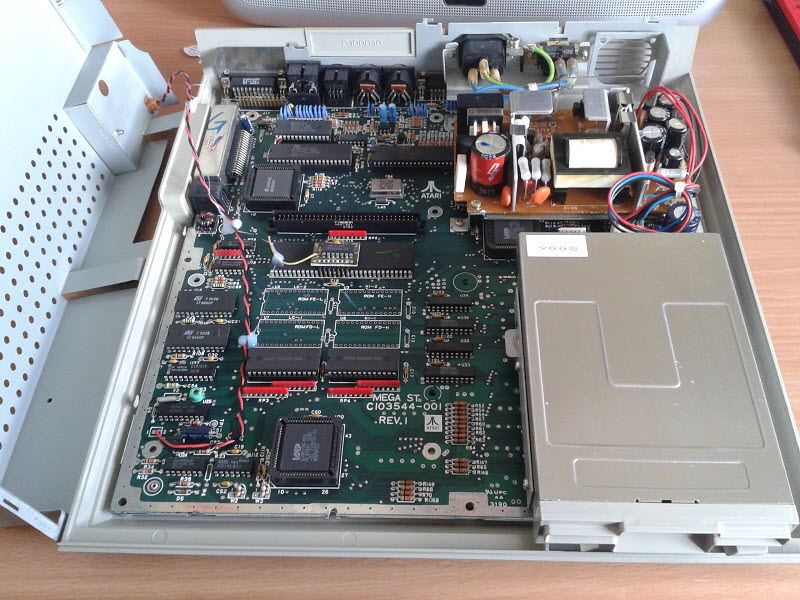 And this is the final result. I gave it to Biobern and he's trying to make the Mega File RLL hard disk work. And we plan to release something small and Atari ST related at Revision 2018 to say thank you guys! 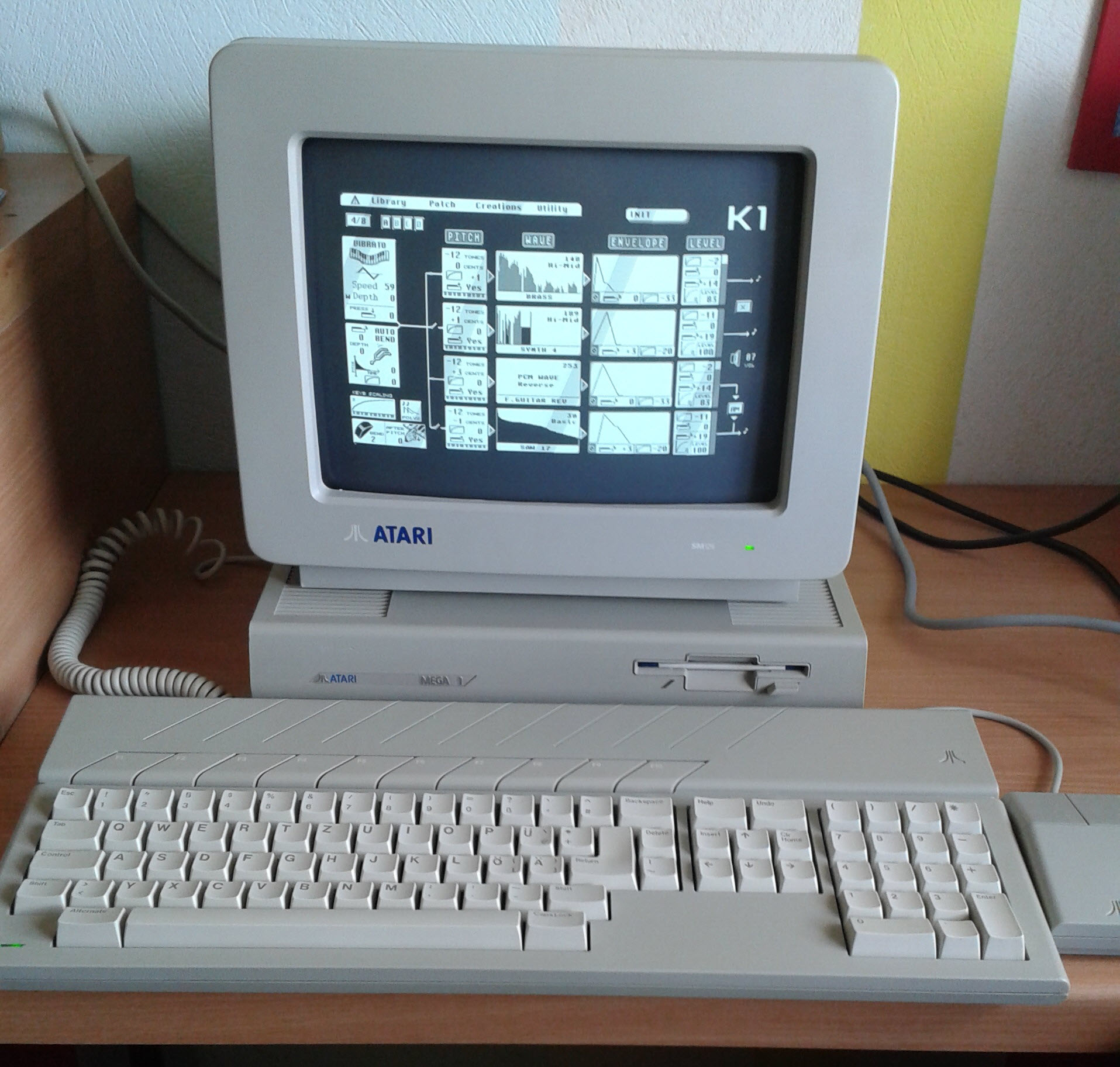